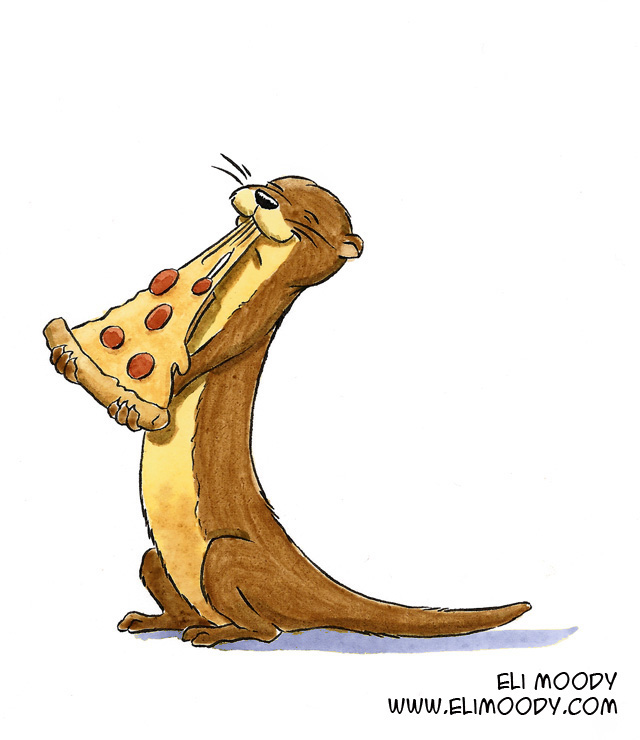 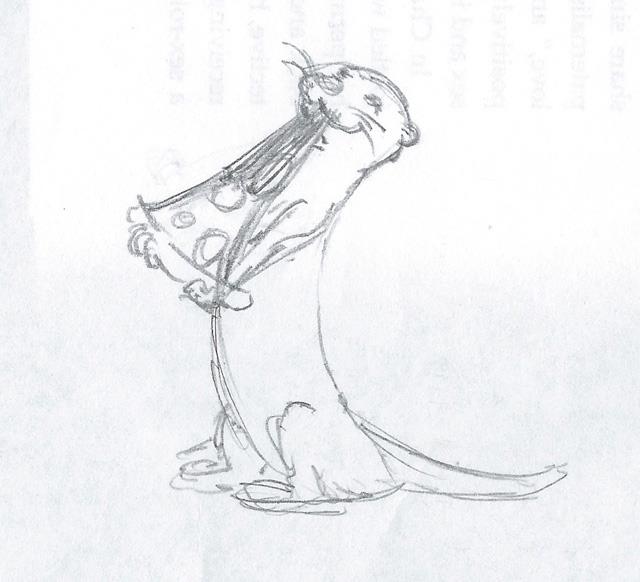 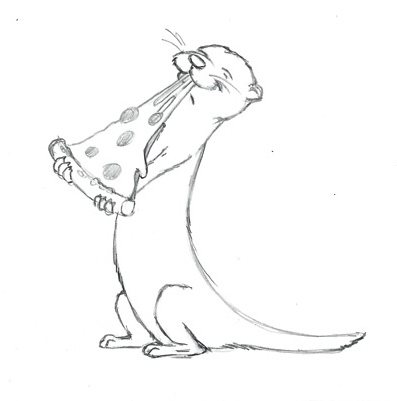 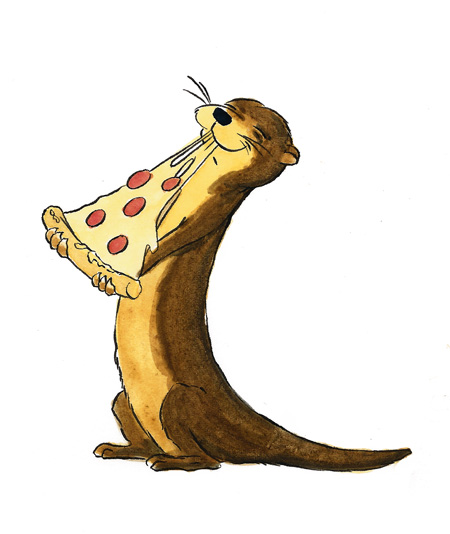 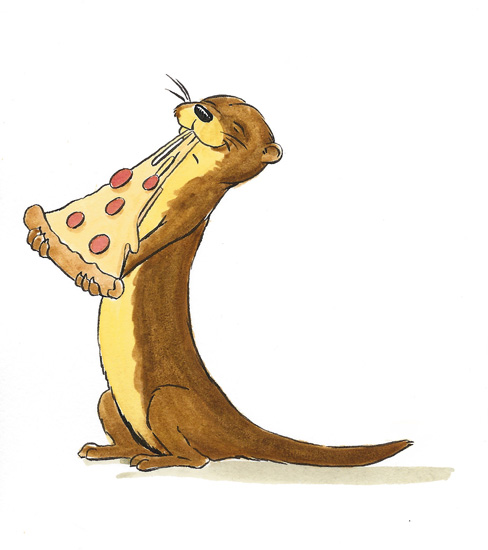 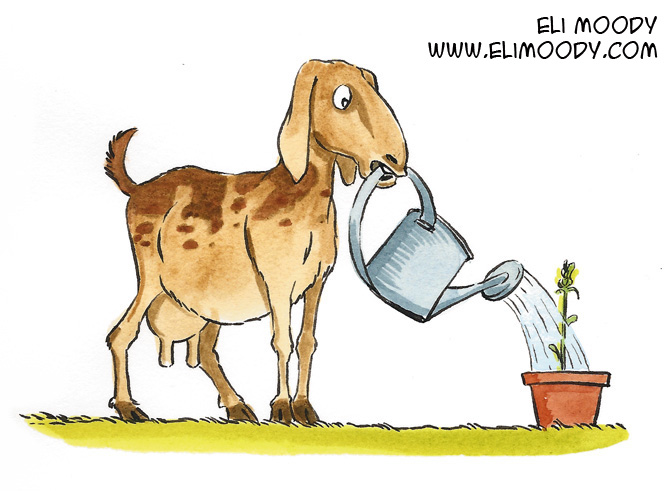 In my junior year of college I spent a semester at a simulated third-world village in Florida, learning things like how to: cook over fire, filter water, take care of various animals, butcher animals, grow vegetables in raised bed gardens, and lots of other stuff like that. As part of that, we took care of a herd of Nubian goats, which have a very istinctive look to them, and I came away from that experience with a fondness for them. A few weeks ago, i was trying to come up with ideas for things draw and decided to make a list of potential animals and types of people. I made a second list of smaller objects or actions, and then paired them with the items on the first list, resulting in some interesting combinations. Goat with watering can was one of the results. Apparently I failed to scan my initial sketch, but here’s my finished pencil drawing: 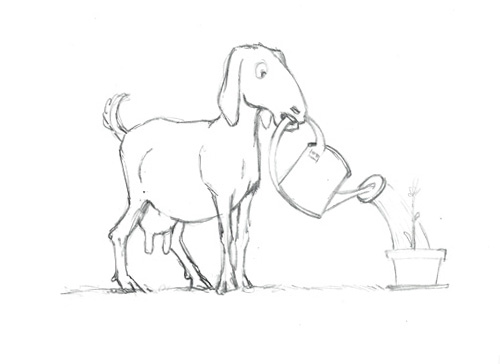 Before starting to add colors, I did some google image research on the coloration patterns of Nubian goats, and decided that I wanted a light brown goat with darker splotches and spots. Many of the goats I saw seemed to be darker towards the top of of their bodies, so I decided to paint the body of the goat wet on wet to get a nice transition of medium to light brown. This worked out pretty well, and then I was able to come in and add the coat pattern, and the body shading once it had dried. I haven’t done much wet on wet painting so it was good to do some experimenting. 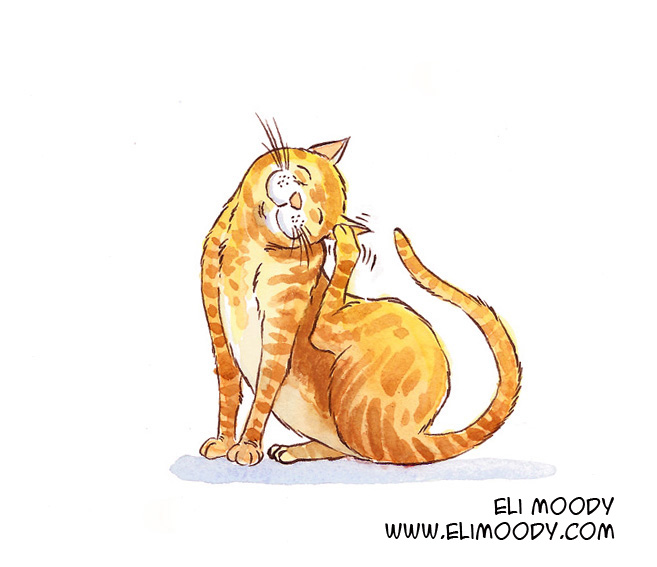 My wife, Gypsy, and I have a cat named Sushi who will occasionally get an itchy ear. I’ve seen dog’s scratch their ears on a regular basis, but never a cat, so it’s always interesting to me when she does it. While looking for inspiration for more watercolor illustrations one evening, I realized that a cat contentedly scratching her ear would fit the bill perfectly. Here is my initial sketch, done very quickly to just capture the idea: 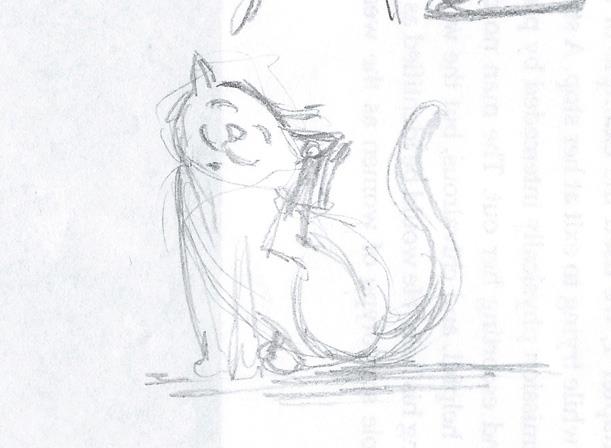 It took a lot of sketching, erasing, and frustrated sighs to come up with a final revised pencil drawing. I kept making the cat too angular, too stiff, too, just, wrong looking and I couldn’t figure out why. I finally was able to get a sleek, elegant, happy, fuzzy-looking, proportional, anatomically accurate cat sketch that in my option captured what I found adorable in my itchy-eared cat: 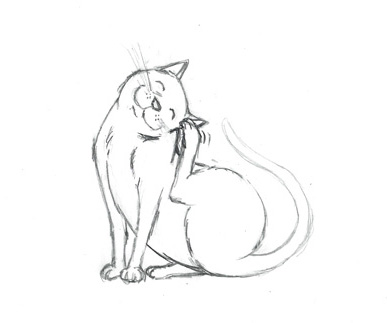 I can’t explain why I chose to color her as a ginger tabby, but it seemed more colorful than the gray and white of the real-life Sushi. I felt like the stripes added a nice visual element, and gave her a very warm personality. This is one of my favorites so far. 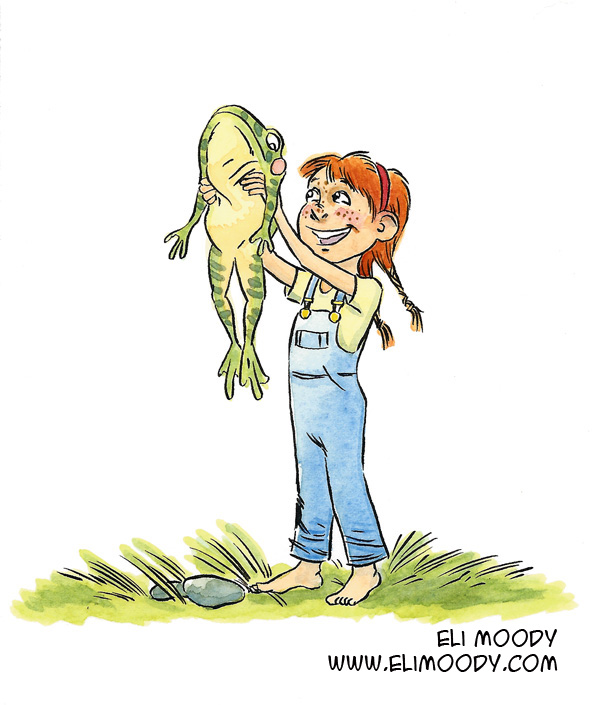 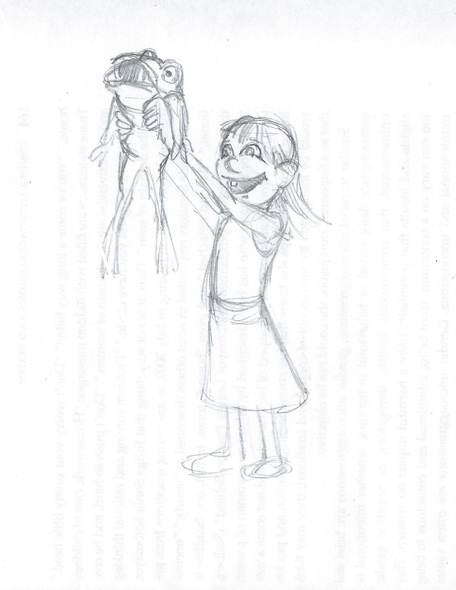 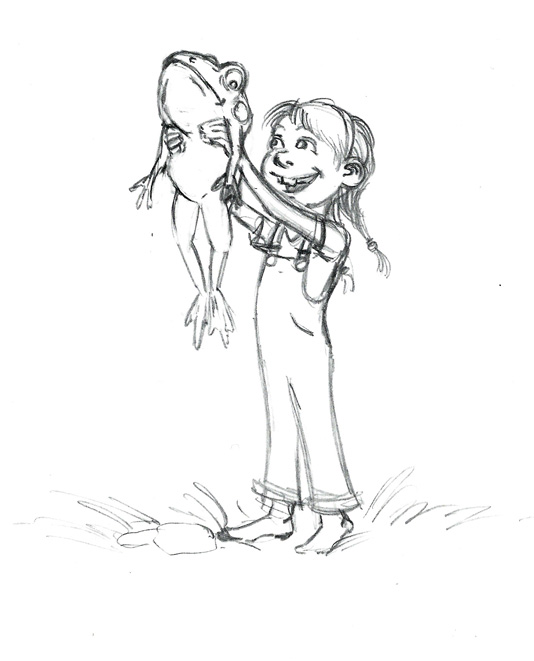 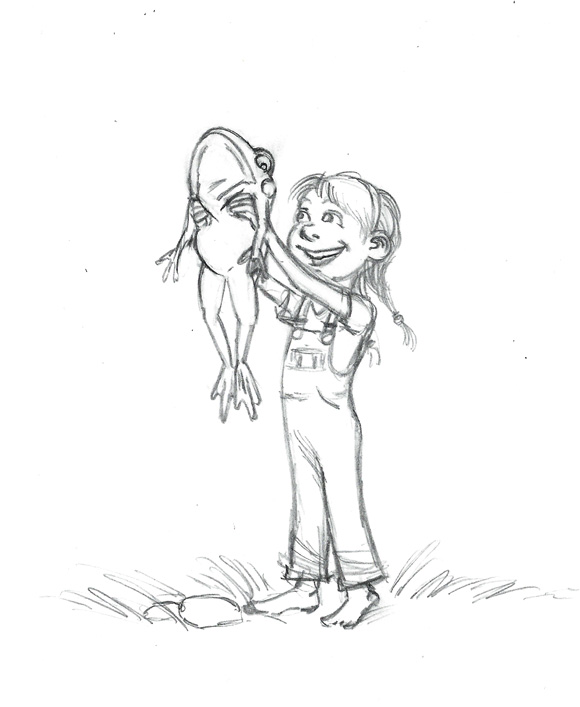 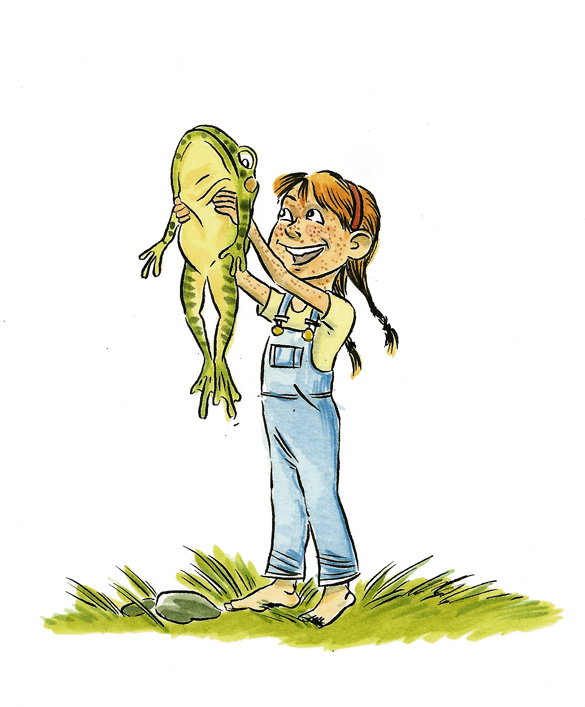