Posted on November 7, 2012 by Kindgentleman 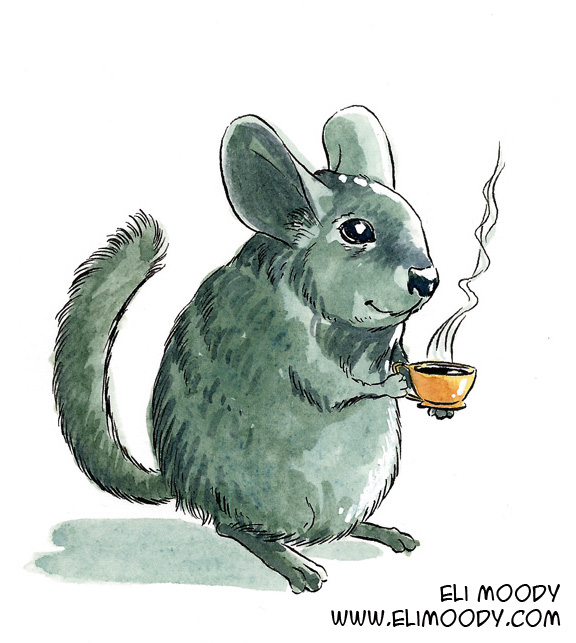 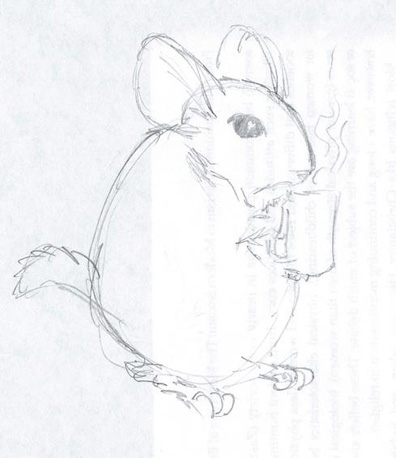 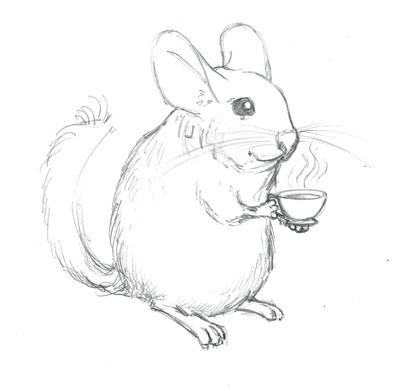 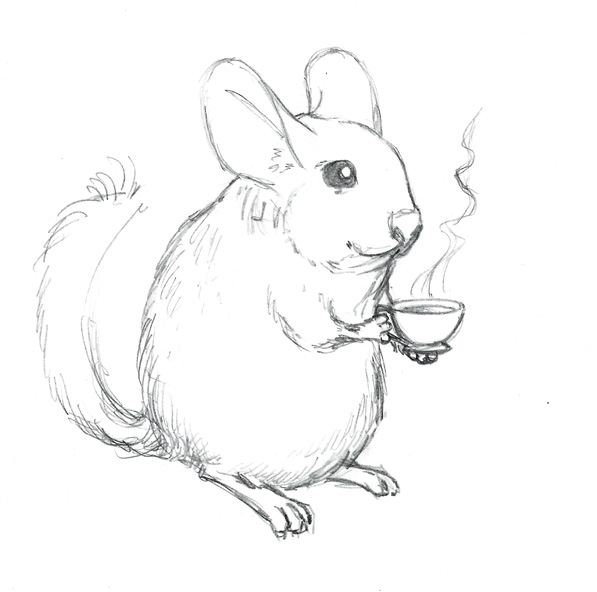