Singing on the plain

Posted on November 21, 2013 by Kindgentleman 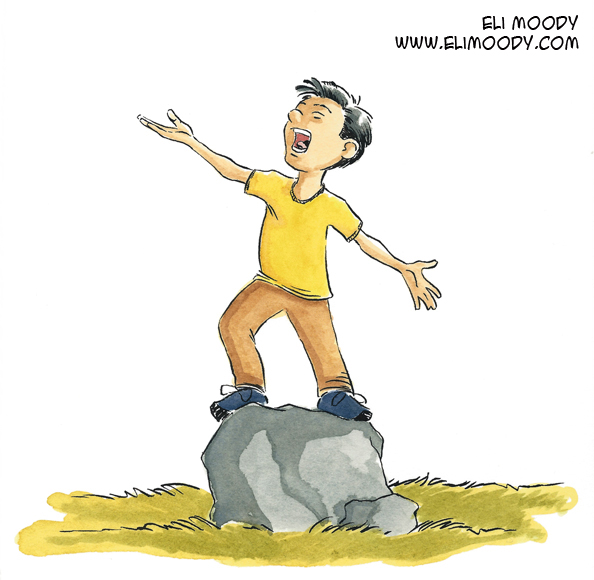 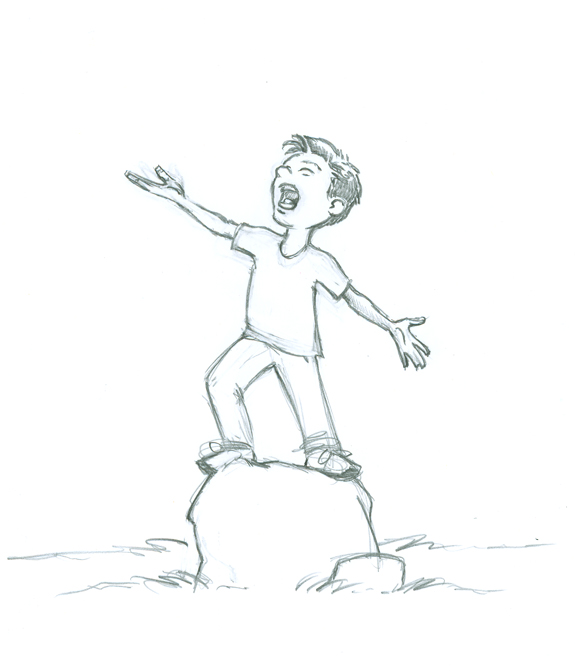